Ancient tradition points to Alexandria, where there was a large colony of Jews as the scene of the Missionary activities of St. Mark the Evangelist. The APOSTOLIC CONSTITUTIONS tells us that he consecrated one Anienus as the first Bishop of Alexandria and that St. Luke the Evangelist consecrated the second.

The Gospel spread rapidly throughout Egypt of which Alexandria became the Primatial See, being subsequently raised to the dignity of a Patriarchate, ranking third in order next after Rome and Constantinople. Despite severe Muslim persecution, and today sadly vestige of its former strength, the Coptic-Orthodox Church has managed to continue its existence down to our own times and owing to the presence of numerous Africans in the United States, established a mission here. 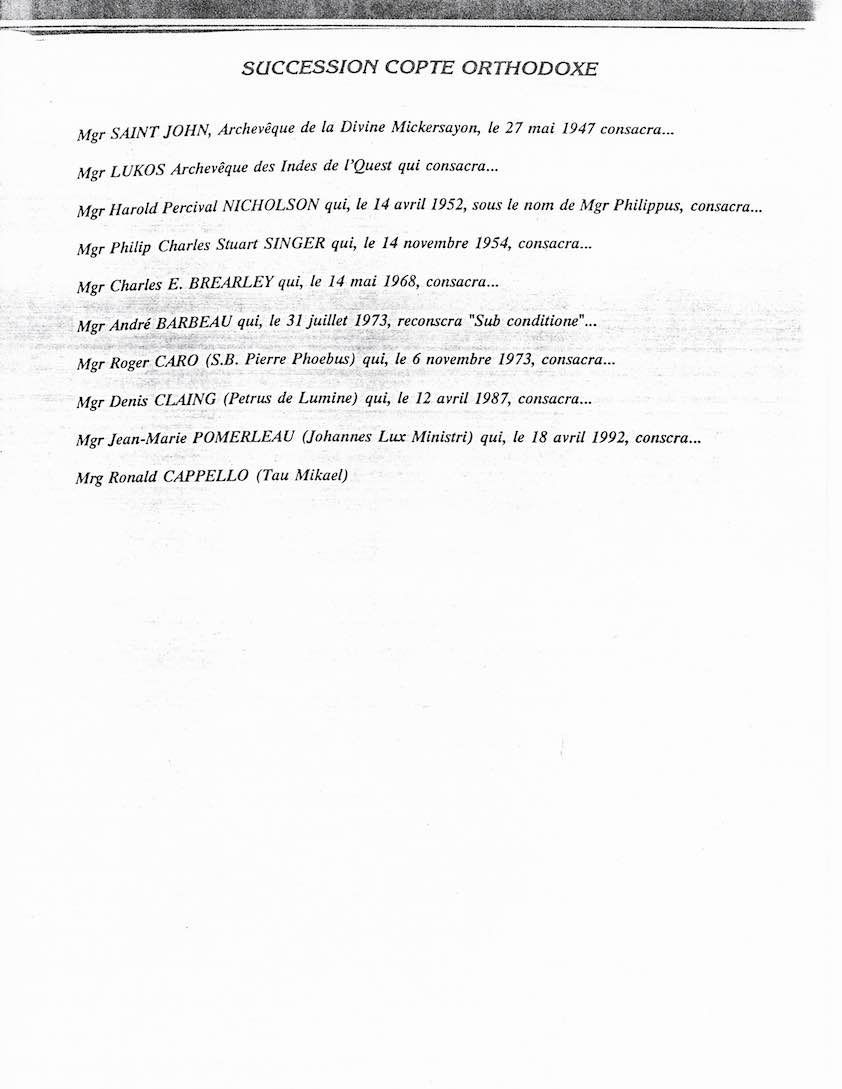