Did you know that substance abuse has killed more people than car accidents, cancer and war combined?

Did you know that right now today there is enough fentanyl flooding the streets of America to kill every man woman and child by overdose? You see, our country is being flooded with drugs and there is a crisis of opioid addiction of unparalleled proportions.

These days, a simple walk down the streets of San Francisco lined with the homeless and strewn with used injection needles is enough to break you heart. Each of those individuals is a precious Soul with her or his own story and own suffering

Addiction doesn’t usually begin with opioids though. Most people begin with alcohol, tobacco, or marijuana, which for many people are gateway drugs.

We lost my older sister Donna when I was still a teen-ager to cancer and liver failure because of her extreme alcohol and tobacco abuse. Donna passed away about the same time I smoked my first joint. That’s right, marijuana was my gateway drug of choice.

How do I know about this darkness?

Because I started out as a high school varsity letterman and ended up 13 years later on the mean streets of Las Vegas concerned only with my next fix.

I have been to hell and back. I am one of the lucky ones who lived to tell the tale. It is a miracle am I still here to tell you my story today.

Since then, I have witnessed hundreds of people, from those were in the early phases of drug abuse to those that were in full blown addiction. 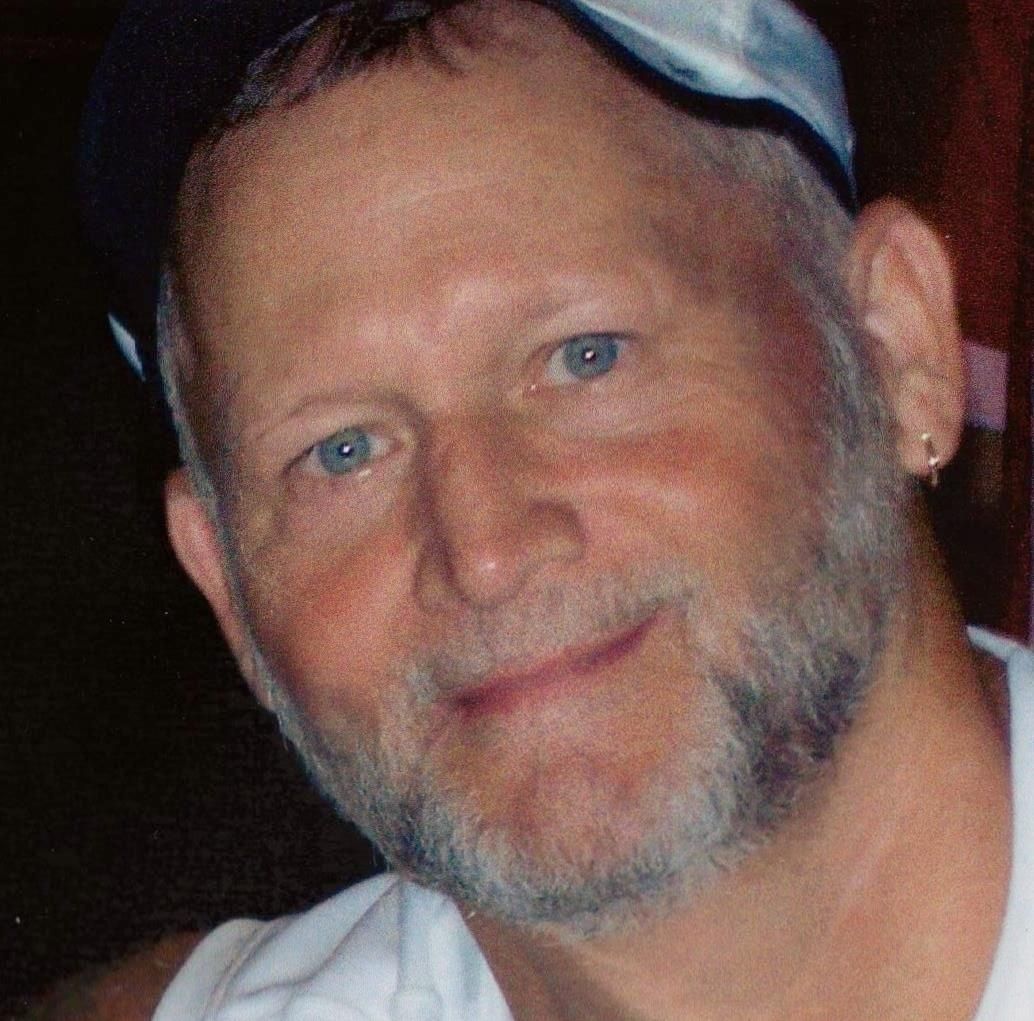 Their daily usage was no longer about getting high, it was only about maintenance to keep them from going into full withdrawal. I was once one of these people.

As I mentioned earlier, I took my first hit of a joint (marijuana) at the age of seventeen, before my senior year in high school. What started out as curiosity, experimentation or socializing with friends or just plain old wanting to catch a buzz or get high became a distant memory.

I was always a compulsive, adrenalin driven kid. I was highly competitive with my older brother, who was just a year ahead of me in school. So everything that he did I had as a mental measuring system that propelled me to heights above my brother. It worked for me as I was a four year letterman in high school in two sports, running and wrestling.

This was in a time when a four-year letterman in one sport was rare. It just happened that these were individual sports and I was measured in track by my time and in wrestling by who I beat.

These were not team sports. You were on your own and lost or won on your own. So those two individual sports made it possible for me to get my varsity letter. My cross country coach gave out ten varsity letters. Even though I was only a freshman I received one of them.

I competed in the frosh-soph division at the league championships taking third place overall in our league behind two sophomores. This made me the best freshman in the league.

The same with wrestling. At the end of the year they had a novice tournament for first and second year wrestlers which I won. I guess the pursuit of beating my brother was paying dividends.

I’m saying all this to say that adrenalin – that euphoria – was instilled in me at an early age in my life. Metaphorically speaking “when the music stops the dance is over “. So where could I turn for that high of winning the race, the euphoria at being the star athlete and standing on the top step of the podium after winning the tournament?

That senior year after taking a hit, a puff or two of that joint everything changed. I started hanging out with a different group of people and started doing new and different things.

My new peer group gave me the opportunity to try different things and drugs like speed (little white cross-top pills) or powdered methamphetamine. I really enjoyed the feeling I got when using meth and from there things really took off. I started dropping acid, snorting cocaine, and eating magic mushrooms. I was introduced to it all except heroin–thank God–At least not yet!

To illustrate the progression and sequencing of alcohol and drug abuse, I didn’t just wake up one morning and shoot up some black tar heroin. It took me 13 years from the time I smoked my first joint to the time I first stuck a needle in my arm. This was followed by seven more years of bondage and a life of full blown heroin addiction where I had to shoot up at least three times a day. The most crucial time was in the morning when I woke up and did my “first fix”. I referred to this time as “getting well”. You see, as time went on in my addiction, heroin lost its euphoric/pleasure rush and gave way to maintaining enough opiates in my system where I could live my life without getting dope sick.

Addiction doesn’t have to be a death sentence or even a life sentence though and I am living proof of this. But considering some of the crazy stuff I did when I was still using, I could just as easily have ended up dead.

I was one of the lucky ones. With a whole lot of support from people I love, I have been clean and sober now and in recovery now for over 20 years years. I live a rich and full life and am the proud father of my wonderful daughter. I hold down a job, own a new car, and have been helping others to free themselves from the snares of addiction for over two decades. Who would have thought I would one day recover and live such a wonderful, fulfilling life? Certainly not those who knew me as “Yancy” on the streets of Las Vegas.

Every person is different, but for me there have been two main keys to my recovery; my faith in God and dedicating my life to helping those still struggling with addiction.

I am here to instill hope and encouragement and to shine a light on a problem that can quickly become a very dark place; quicker that you can imagine!

How do I know that there is hope for all of those who have subjected themselves to substance abuse for whatever reason?

I have lived it and lived with it and remain sober for the past 20 years. Moreover, with proper support I have personally seen hundreds of substance abusers turn their lives around.

Over the decades, I have led countless individual and group counseling sessions, developing treatment plans and behavioral management systems. I gained extensive experience serving as a CADC ll certified substance abuse counselor at a treatment at a facility in Northern California.

Today I lead the recovery outreach ministry here at Alpha Ωmega free church. I would love to hear from anyone who has the desire to re-take control of their life.

Thanks so much for taking the time to read this.

If you think it might be valuable for someone you know or love, please encourage them to come. If you think you might find this group valuable for you or even if you are just curious, please come. You will not regret it.

Seats are limited, so please claim your seat in advance below.

I was recently interviewed by David Griffin and Leslie McQuade

Click the image below to watch the full Seminar!