In the dispute between France’s Third Republic and the Roman Catholic Church, Archbishop Villatte arrived at an understanding- with the French politicians in an attempt to rally the Gallican school of Roman Catholic thought and institute the Catholic Apostolic Gallican Church in opposition to Rome. Though that church did not thrive in France, it did survive. 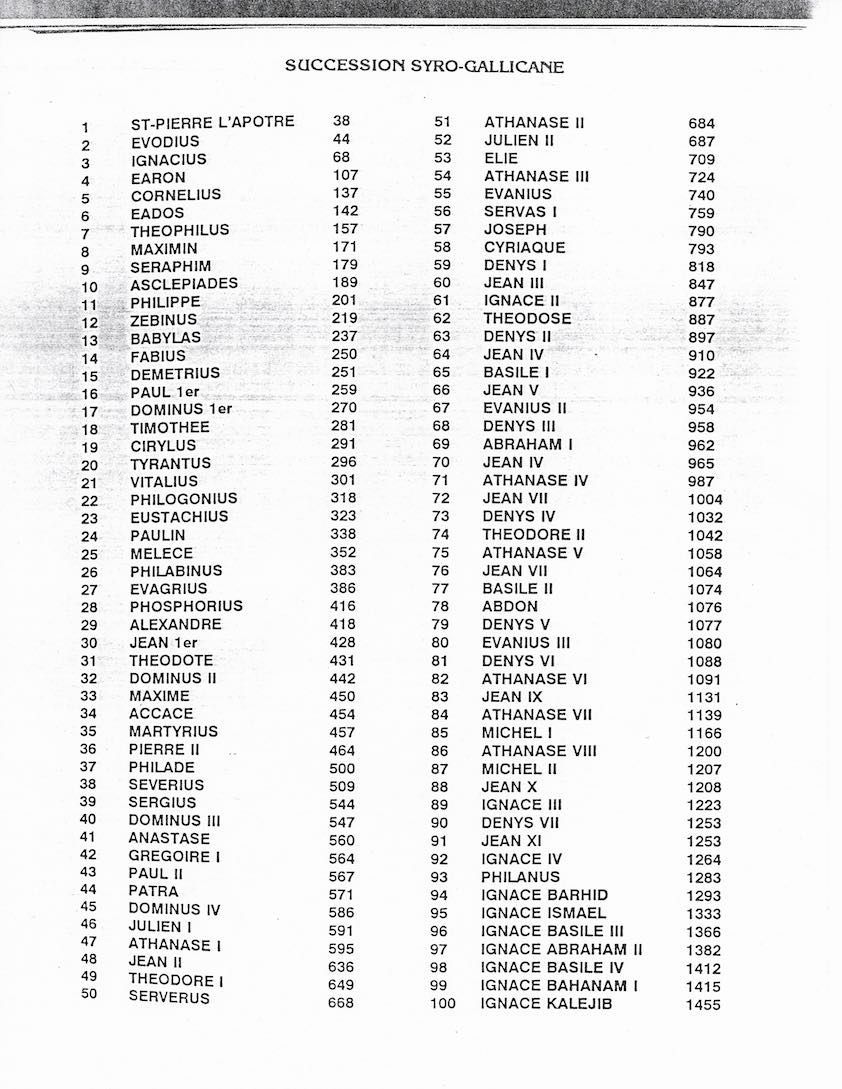 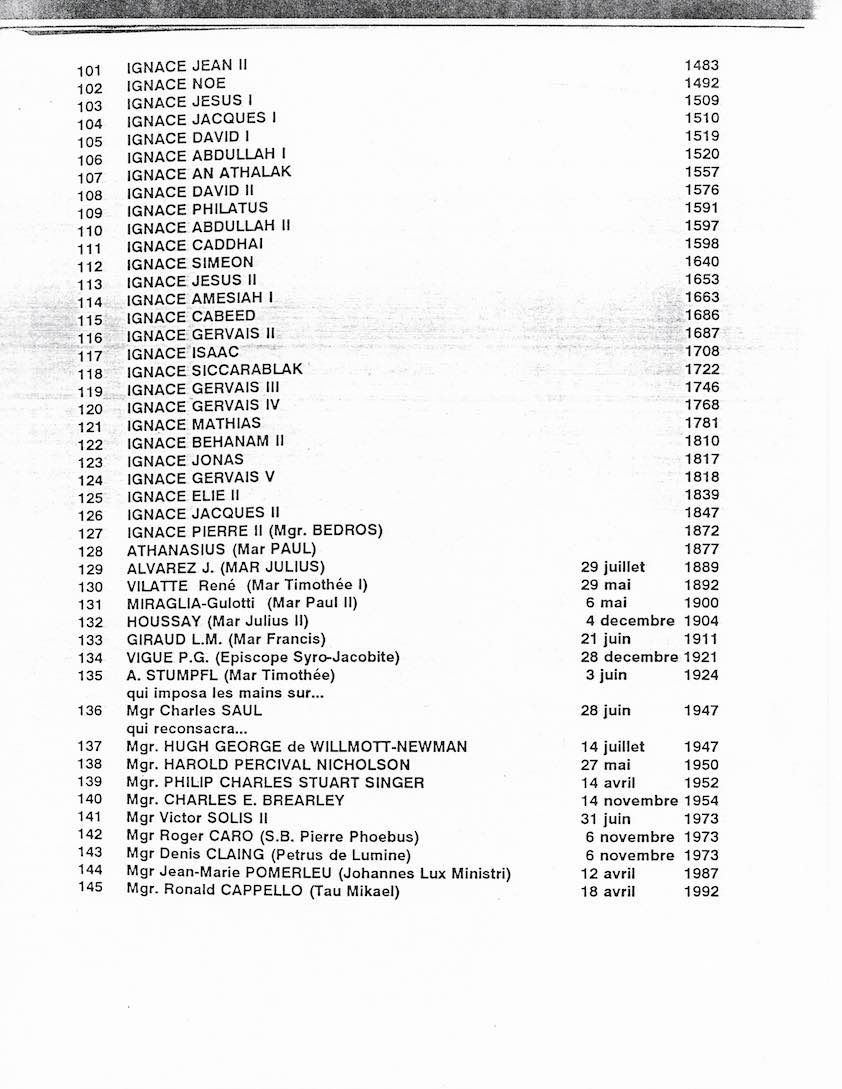